My four-wheeling friends savor the outdoors. We discover new vistas. We nourish one another’s spirits. We entertain one another, laughing and telling stories, teasing, sharing and encouraging. We invite other friends to join us. Nothing reveals who we are as well as who our friends are. Don’t forget to include your furry, four-legged friends, too. Friends are such a blessing!

My country has been taken

Prisoner as it makes

My country and turned

Its southern border into

What can we do,

What must we do

To take it back?

The poem below is one I found in a box of my mom’s favorite poems. She had this one memorized and used to recite it (along with others she had committed to memory) at various public gatherings and her Rebekah’s Lodge meetings.

Used to wonder just why Father

Never had much time for play;

Used to wonder why he’d rather

Work each minute of the day.

Used to wonder why he never

Loafed along the road and shirked.

Can’t recall a single time whenever

Father played, while others worked.

Style with him was not a passion,

He had other things in view.

Boys are blind to much that’s going

On about ’em day by day.

And I had no way of knowing

What became of Father’s pay.

All I knew was when I needed

Shoes, I got ’em on the spot

Everything for which I pleaded

Why he never took a rest

That, I never even guessed.

Wanted me to go to college

Dad was great on learning stuff

Always said that having knowledge

Helped a man through places rough.

But I thought it too much bother,

And I loitered day by day,

Now I know I’ll have to pay.

Saw his cheeks were getting paler,

Then at last I saw him die.

Rest had come, his tasks had ended,

Calm was written on his brow;

Father’s life was big and splendid –

And I understand it now. 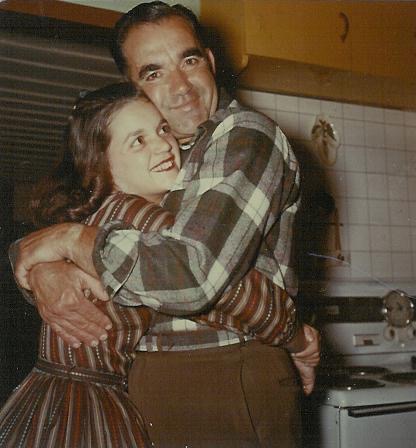 These words describe my dad

Always made me glad.

Everyone should be blessed

With a father such as mine

His faults were few and far between

Except when time to dine.

He burnt the the chicken to a crisp,

But he loved to barbecue

Steaks or hotdogs, ribs and such

Were treats he’d cook for you.

His favorite place was in a car

Driving to The City or Yosemite,

But when we arrived, he’d hate to stop

I’d ask him for help with my math

But he would always say,

I missed the lesson in school that day!”

He rarely darkened a church’s door

Unless a wedding or funeral required.

He said he had to work on Sundays

You own the business; you’re the boss.

But even though we pleaded hard,

He’d never go. So much our loss!

He never spoke an unkind word,

And every stranger he was first to greet.

An alter boy when he was young,

He learned his Catechism well.

Church or not, as an adult,

He sparkled an angelic spell.

My dad was more than I could ask.

He loved me through and through.

Dad, I wish every girl and boy

When my dear daddy, Sal,

Left behind his earthly pain

He took with him some items

But left behind the main.

He took his smile and chuckle,

His twinkle and his hugs,

But he left behind his calendars

And the fancy cut glass mugs.

He took his constant excuses,

But he left his love of convertibles

He took his love of walnuts

But the nuts he left behind;

-And we’ve got his nutcracker, too-

(We knew he wouldn’t mind!)

Happy Father’s Day and Happy Crackin’ to all the nutty dads out there!

I will not lead you astray.

While you are young

And growing more each day,

Let me guide your footsteps

In a safe and thoughtful way.

When you face some crossroads

And wonder where to turn,

Let me help you choose, and

Let me help you learn.

Your company feels so nice!

Animals, Giving, Living in Harmony, Serving One Another 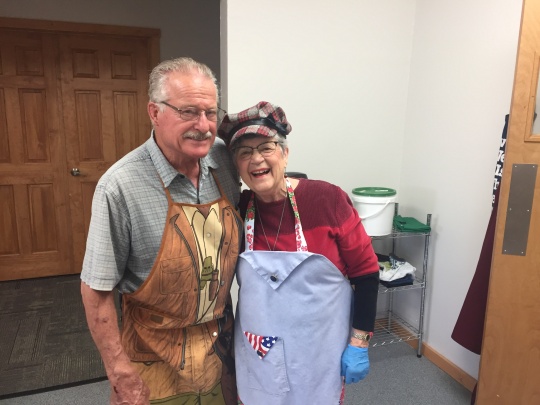 For fifty-six years we have been

Partners in this world

Jointly taking all the crap

And all the love unfurled.

Never when first we met

Would I have ever guessed

Our union would result in this

Do you love me – really love

Enough to join the crew

Of volunteers at the Sr. Center

Don the apron, do your part

Preparing all the grub

Did I hear you acquiesce

Did you really say you could

Oh, my dear, you passed the test

Of course, I knew you would!

Time has no meaning

When the hour says sleep

But the mind won’t rest

It’s no use counting sheep

Over fences and clouds

And steal my dreams

I toss and I turn

And finally give in

Time has no meaning

So whatever the hour

Be it twelve o’clock or two

I’ll be sleepless with you 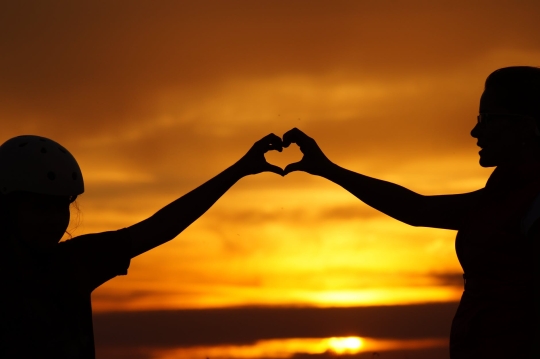 We are servants of God,

So, do not lose heart.

The glory of God has shined

In and through us from the start.

Jesus Christ is our Lord.

He rose victorious from the dead.

His resurrection assures us

When we die, we’ll live instead.

The Lord surely restores us.

He guards and lovingly guides us.

The Lord, our God, is here

In us; seeking, He finds us.

Through the Holy Spirit,

We are called to carefully listen –

To obey boldly; don’t be meek.

Christ’s Glory is the glory of

Truth and Love shining through

In the midst of death and decay.

It’s forgiveness for me and for you.

God calls us to continually be

Followers in Truth and Love.

Our job is to live the Gospel message.

Let His Light shine through you from above.