George Floyd and his mother

My Heart is Hurting

My heart is hurting.

Pray for peace and racial equality.

This rampant racism and blatant injustice must stop!

Pray for “Giant George” (nicknamed “Big Floyd”) and his family.

Reread MLK’s “I Have a Dream.”

I Have a Dream

Dr. Martin Luther King Jr. delivered his iconic speech on the steps of the Lincoln Memorial on August 28th, 1963. Fifty-seven years later, it is time to revisit this unfulfilled dream. LET’S MAKE THIS DREAM COME TRUE!! Be a catalyst for long overdue change and racial equality. Let’s reach out, dissolve all divides, and just love one another!!!!

(The bold print in this speech are my emphasis. I feel those statements are so appropriate to the injustice and the reactions seen today – May 29, 2020… a sad time in America’s history amidst this George Floyd travesty and the COVID-19 that sees not color or class, but preys on areas of density and poverty).
.
.
.

“Five score years ago, a great American, in whose symbolic shadow we stand today, signed the Emancipation Proclamation. This momentous decree came as a great beacon light of hope to millions of Negro slaves who had been seared in the flames of withering injustice. It came as a joyous daybreak to end the long night of their captivity. 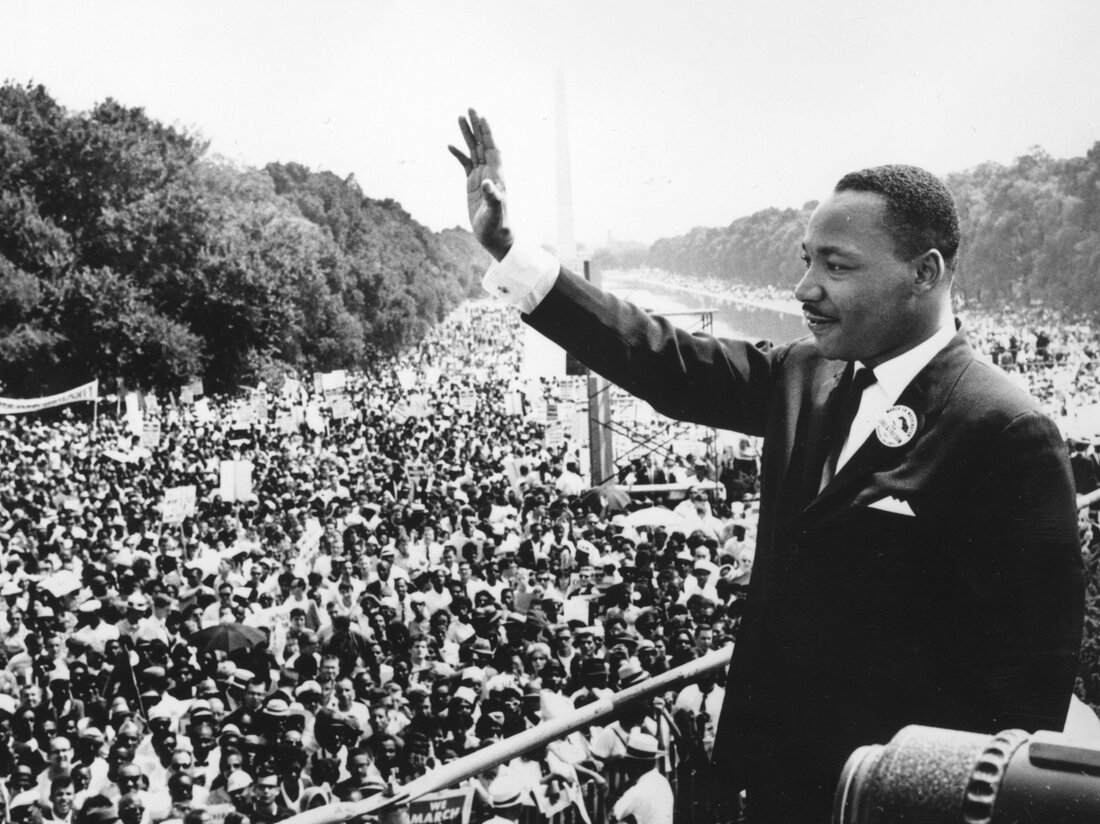 Here is American civil rights leader Martin Luther King (1929 – 1968) as he addressed crowds during the March On Washington at the Lincoln Memorial, Washington DC, in 1963 where he gave his ‘I Have A Dream’ speech.
Do not let Martin Luther King Jr’s dream die. Do not let George Floyd’s death be in vain. Let your righteous anger spur you to action. Pray that God will show us what He wants us to do next in the memory and honor of MLK,Jr. and “Big Floyd.” Make their lives count. Make the dream a reality!

We can do it… one loving act at a time.

Have a meaningful Friday. See ya tomorrow.